Home Entertainment and Arts Avengers: Infinity War When Our Heroes Fail Us 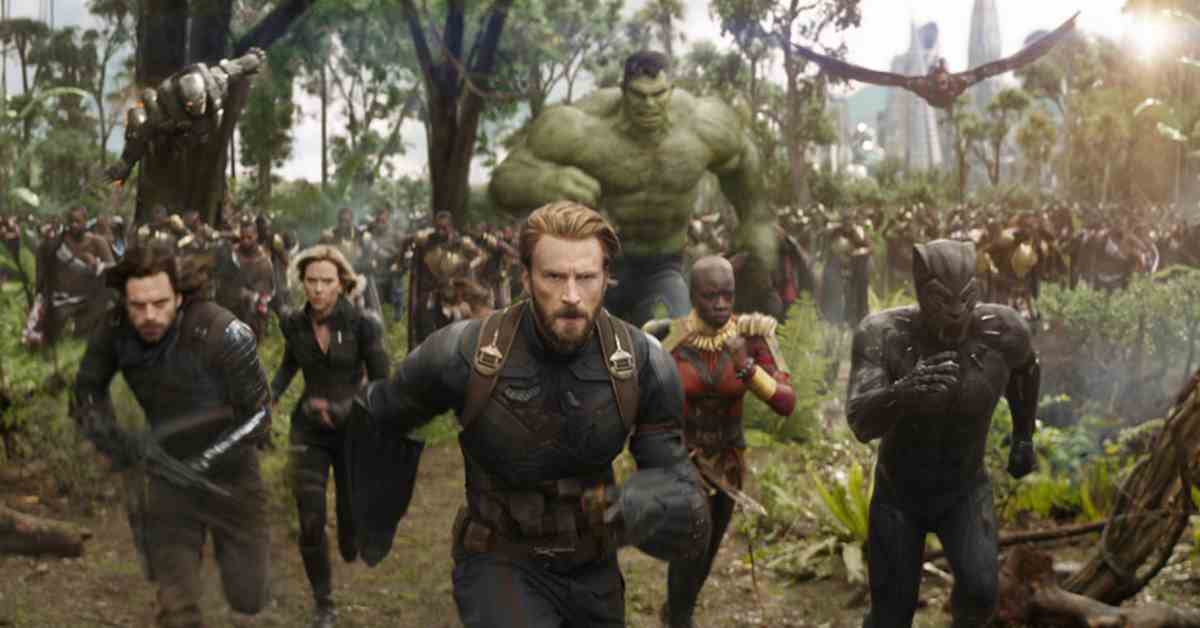 Avengers: Infinity War When Our Heroes Fail Us 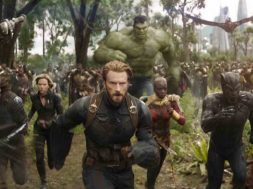 Avengers: Infinity War When Our Heroes Fail Us

If you haven’t seen Avengers: Infinity War don’t worry, I won’t spoil anything for you. What I will say though, the latest film from Marvel has some twists.

It’s no surprise given it’s the 19th film in the last ten years, and they have to do something to keep us interested. But, if you don’t like the angle they take, it’s likely you’ll leave the film with a sour taste in your mouth, (proven by my die-hard sister’s disdain after we left the screening, shaking her head in disgust at her favourite franchise not living up to her expectations).

“We’ve been sold the notion that hero equals undefeatable saviour”

Maybe it’s an overreaction for a story, and a world we know is fictitious (…or is it?), but her response, and that of other fans, says something about what we expect of heroes and those we idolise in general.

We’ve been sold the notion that hero equals undefeatable saviour. In our comic book icons we see the kind of people we aspire to be; people who’ve embraced what makes them unique and undeniably ‘different’, (hello dude with a yellow feeling stone in his head), but when they don’t always win or make poor judgement calls, it brings us down.

Sure Captain America is allowed to appear less clean-cut and more ‘hairy-actor-in the-off-season’ with a little bit of internal conflict, but we struggle when that conflict compromises the characters we know and love.

For fear of saying too much, let me leave you with this: if you see Avengers Infinity War and don’t like it, it might not be the plot you have issue with, but that our heroes’ struggle to make the right decision every time has started to become a little bit too true to life.