Home News Australians are Live-Streaming Child Sex Abuse. Joy Was One of Those Children. Now, She’s Speaking Out.

Australians are Live-Streaming Child Sex Abuse. Joy Was One of Those Children. Now, She’s Speaking Out.

Australians are Live-Streaming Child Sex Abuse. Joy Was One of Those Children. Now, She’s Speaking Out.

Live-streaming technology has brought us many good things: connection with loved ones, remote work and education, and real-time entertainment.

It has also birthed one of the darkest evils of our age: live-streamed sexual abuse of children – also known as ‘cybersex’. And tragically, much of the demand for this abuse comes from our own backyard; many of the users paying to stream child cybersex into their homes are Australians.

Due to the anonymity of the internet, and geographical distance, these criminals have a level of separation from their victims, with most of the children living in overseas nations.

But every child trapped in sexual slavery is a person with a face, a name and a story. And now, one brave young woman is speaking out – and exposing the dark truth about cybersex trafficking.

Giving Cybersex Abuse a Face and a Name

Joy became a victim of cybersex in the Philippines at the tender age of 10, after her mother moved overseas for work and left her in the care of her grandmother.

Joy (not her real name) was treated harshly and ran away, becoming, in her own words, “like a dog who doesn’t have its own family”. Vulnerable and homeless, she came by a woman who approached her and her friends under the pretense of offering cleaning work.

“We were led to the bedroom,” Joy explains in an IJM video*. “We were confused. Then we saw the camera. I thought to myself, ‘Why is there a camera?’

“She said she’ll give us money, but we had to do everything she asked. We didn’t want to do it. We were just kids. We didn’t understand anything. We did not have the strength to yell.”

For seven years, the abuse continued, with Joy and her friends hoping things would change – but under the threat of violence they were afraid to speak up. Joy was 17 when she was finally found and rescued by IJM.

One Moment of Rescue, Many Years of Recovery 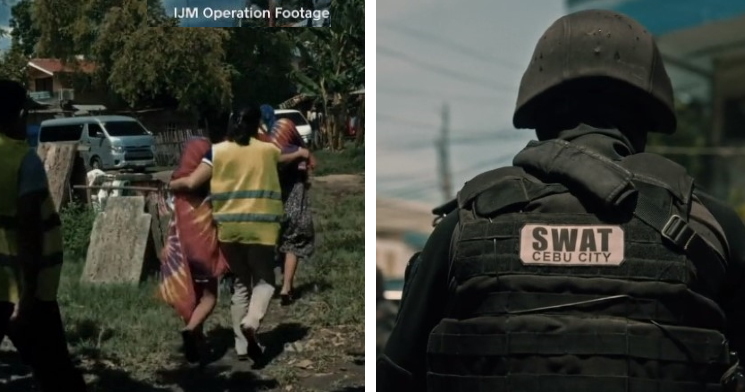 For a brief moment, a child rescue operation is the stuff of movies.

IJM recently made news headlines as they swooped in on a cybersex trafficker in the Philippines, accompanied by SWAT police, and arrests were made. In fact they’ve rescued nearly 50 children in similar operations in recent months, as COVID-19 lockdown has led – disturbingly – to a surge in the ‘demand’ and ‘supply’ of cybersex.

The point of rescue, though, is only the very beginning for children who have been abused. What happens next is a long and complex journey of restoration and recovery. 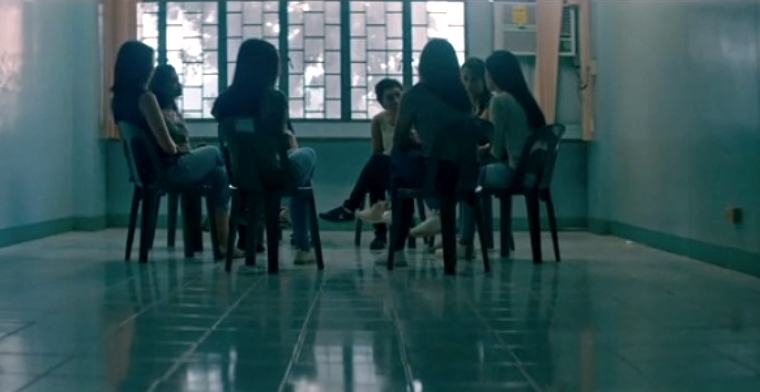 Children are placed in a shelter home, undergo medical and psychological assessments, and are given individual care plans, trauma care, therapy and long-term support. They are also reintegrated into education and training.

For some children, their abuse has been going on for years – and so their recovery takes years. They have been betrayed by those close to them; sometimes their abusers are their own parents. They struggle with a mix of anger, pain, fear and mistrust.

Speaking Out About Her Pain And Her Hope 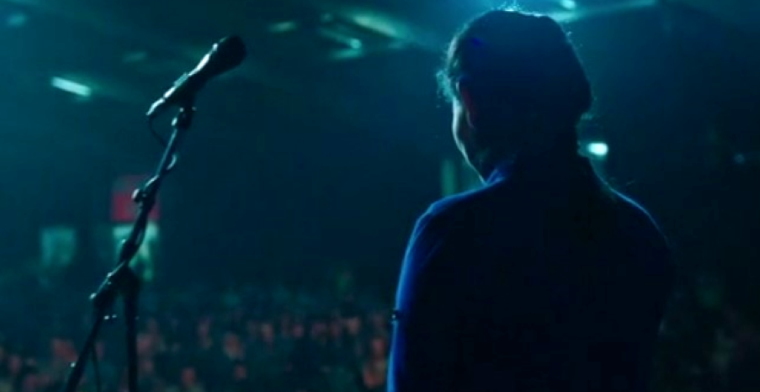 Now, after her own period of recovery, Joy has bravely stepped up as a public speaker to educate people about the dark reality of cybersex being perpetrated in our own communities – and to help free other children like her.

She also made the courageous decision to testify in court against her ‘boss’, with the support of an IJM lawyer and care workers.

“It took a lot of strength to decide that I would testify,” she said. “I wanted to seek justice, not just for myself but for all the others. I know that a lot of those who have been abused have already given up. They feel that they are beyond hope… I am doing this to encourage those people not to lose hope.

“We have the right to tell our story. To tell the truth.” 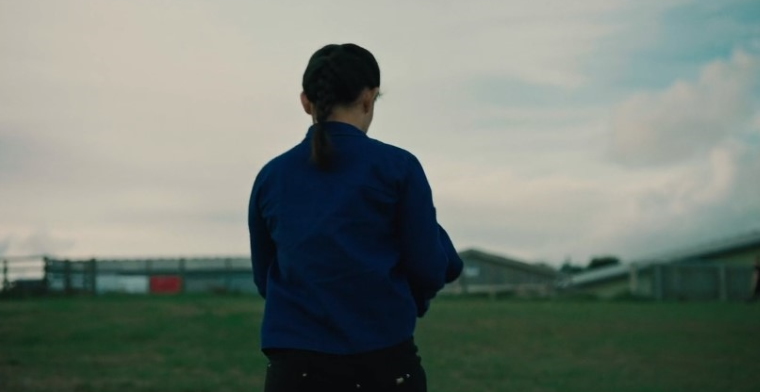 “Slavery is happening all around the world but I still believe that there’s hope,” she said. “We need more people in the fight to end slavery. I want it to stop. But I cannot do it alone.”

IJM works in nations around the world to rescue the vulnerable, stop the perpetrators, and lobby governments for better legislation to stamp out sex trafficking. To find out more or support their work, head to IJM.org.au.

* The young women and children whose faces appear in the video are actors.