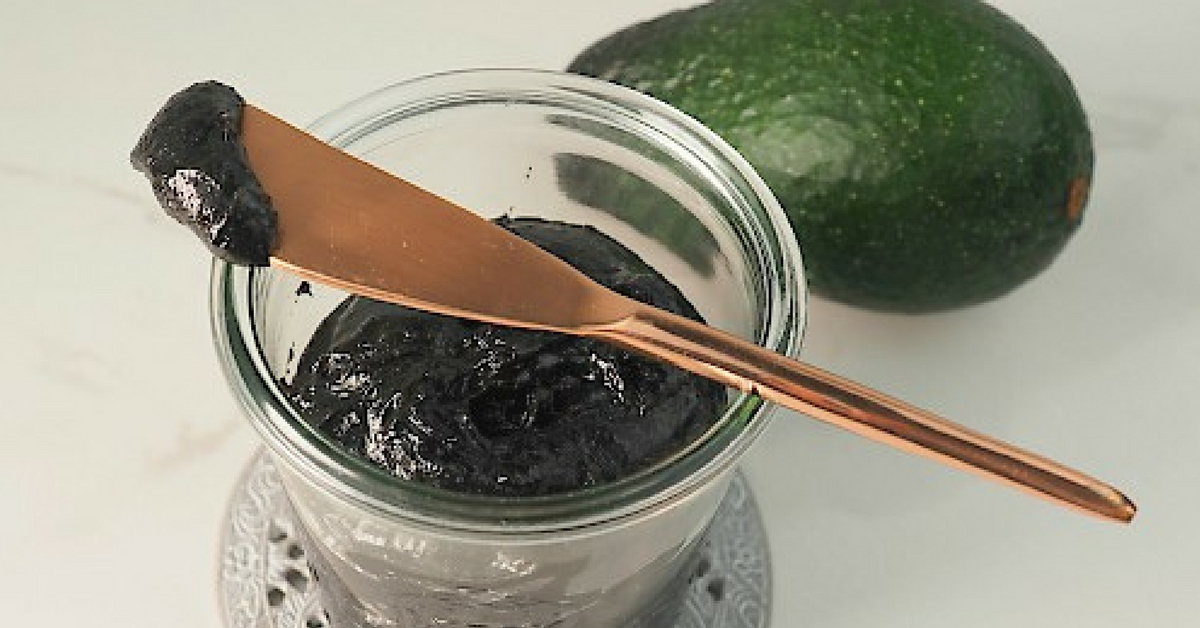 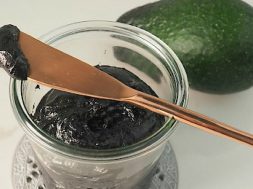 By: Susan Joy | The JOYful Table

Why would I make a homemade “Aussie Spread” recipe? I can hear you say, what about store-bought black spreads? Most of us would be able to sing the TV ad ‘We’re happy little Vegemites, as bright as bright can be, we all enjoy our Vegemite for breakfast, lunch and tea‘.

If you are not Australian you may not know what I’m talking about, Vegemite is a thick, black Australian food spread which is made from leftover brewers yeast extract with various additives. Other similar black spreads are Marmite, Promite, MightyMite, AussieMite, OzMite, OmegaMite and Vege Spread. The savoury spreads are used to spread on sandwiches, toast and crackers.

So back to the question, why have I made a homemade version? Because I don’t like to put additives and chemicals into my body or my family’s.

Vegemite or vegemite equivalents taste salty, slightly bitter, malty, with a rich savoury taste, the savoury taste is due to glutamate. Glutamate can occur naturally in food or it’s added to foods in the form of monosodium glutamate (MSG).

Yeast extract can mimic MSG when combined with sodium and vegemite is very high in sodium (salt). Kraft say they don’t add MSG to vegemite but they confirm it is naturally occurring.

Other ingredients are Caramel 150c (artificial colour dark brown to black) which gives vegemite and similar spreads their black colour. Flavours are added and they can also contain MSG and have genetically modified ingredients. It is very high in refined salt and contains 508 (potassium chloride) which is prohibited in food for infants in Australia (information from The Chemical Maze, author Bill Stratham). There are synthetic vitamins added, however, they are not absorbed the same way within the body as vitamins from real wholefoods.

In Denmark, the Ministry of Food, Agriculture and Fisheries has banned Vegemite and Marmite. Under legislation passed in 2004, Denmark prohibits the sale of food products fortified with vitamins as a danger to health. Vegemite also contains preservative 220, gluten and some similar spreads contain corn.

I have not found a supermarket alternative that is any better than Vegemite. Even the ones in the health food aisle contain 150c caramel colour and they were also very high in sugar. You may not want to give up your Vegemite but if and when you do you might like to try my healthy alternative!

My healthy savoury spread does not have exactly the same flavour as Vegemite, as mine isn’t as malty in flavour. It’s barley that gives the malt flavour to Vegemite but I have used a Medjool date and ground cinnamon to add flavour and a little sweetness. Mine does not contain gluten, refined salt, additives, colours or refined sugar.

This spread is darker in colour due to the base ingredient of black tahini paste but you will be receiving some great health benefits. Tahini is rich in minerals such as phosphorus, lecithin, magnesium, potassium and iron. It’s an excellent source of calcium and zinc and also high in vitamin E and B vitamins.

Add all the ingredients to a food processor, Thermomix or blender. Process for approximately 10 seconds. Scrape down sides of bowl and continue blending for a further 5 – 10 seconds until the paste is smooth with no bits of the date present. (I find a food processor or Thermomix work best, as you can remove the blades for cleaning).

Spoon the mixture into a glass jar or container.

Serve spread on paleo toast and I like to top it with smashed avocado.

I store mine in the fridge but it’s also suitable to keep out of the fridge in a cool place. The spread will keep for several months in the fridge but remember to use a clean knife each time (this will prevent contamination from other foods).

Article supplied with thanks to The JOYful Table.

About the Author: Susan Joy is author of The JOYful Table cookbook containing gluten & grain free, and Paleo inspired recipes for good health and well being.