Home News Are Your Jeans Ethical? How to Help Stamp Out Slavery 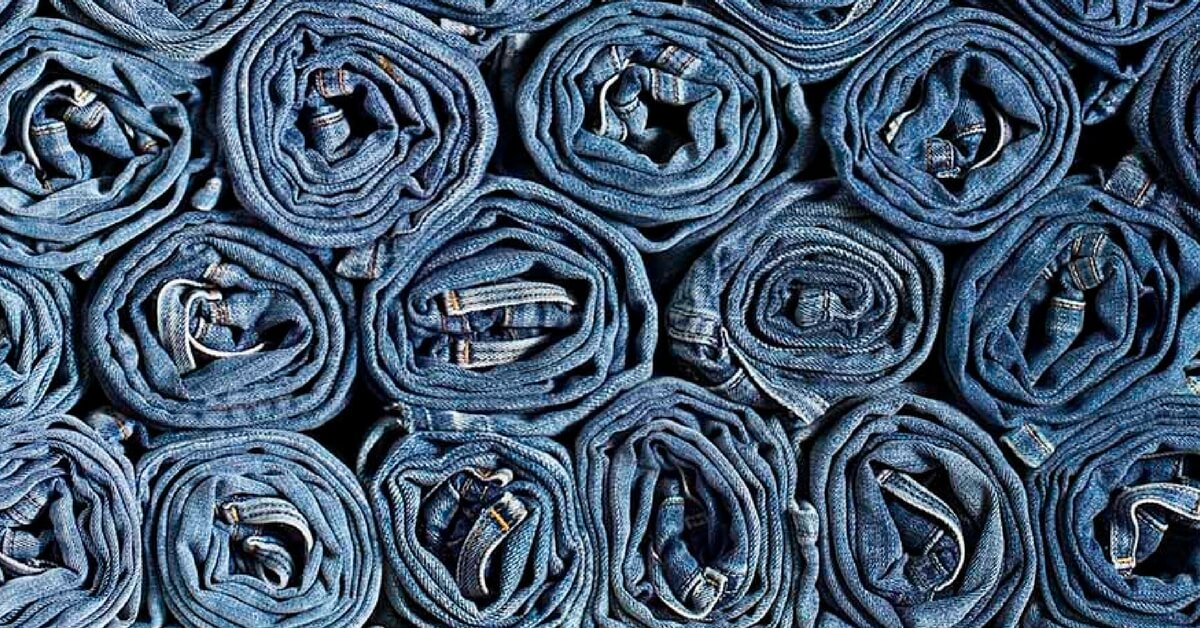 Are Your Jeans Ethical? How to Help Stamp Out Slavery 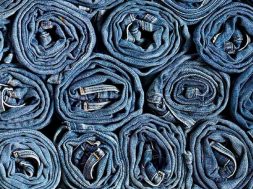 Are Your Jeans Ethical? How to Help Stamp Out Slavery

It’s disturbing to think that many big clothing brands still don’t really know if the workers making their fashion products, are being paid properly or treated well.

In fact it’s very likely that some of the items in your next bag of shopping, will have been made by people who are poorly paid, unfairly treated, even enslaved.

The image of the sweatshop is not a myth.

But there’s good news. Since that tragic day in 2013 when more than 1000 people were killed in the Rana Plaza Factory Collapse in Bangladesh, many fashion companies have finally been making serious changes.

This is partly thanks to the work of advocacy groups like Baptist World Aid, who publish an Ethical Fashion Guide every year and work hard to keep companies accountable. Gershon Nimbalker, their advocacy manager, said that more than 400 brands are now getting their Ethical Fashion tick of approval. But there’s a long way to go.

Trapped in Slavery, Making Garments We Get to Enjoy

Tragically, said Gershon, out of the 43 million garment workers in the Asia Pacific region, most are paid so poorly that they’re trapped in a cycle of poverty. And there are 25 million people in forced labour, with two thirds of those in ‘private exploitation’—slavery.

“These are people who are enslaved,” Gershon explained. “And some of them are enslaved in the fashion industry, making garments that we get to enjoy.”

Baptist World Aid wants to see an end to forced labour, child labour and other forms of exploitation for all suppliers to the fashion industry: not just the factories that make the clothes, but the farms that grow the cotton, too.

“Only seven percent of companies know where all their cotton is coming from…there’s no way for them to ensure that workers aren’t being exploited.”

“We know that some of the worst forms of exploitation, particularly forced labour and child labour, happen deeper into the supply chain, at the fabric mills, or at the cotton stage,” Gershon said. “Sadly only seven percent of companies know where all their cotton is coming from. And only 17% know where all their fabrics are coming from. And if they don’t know, there’s virtually no way for them to ensure that workers aren’t being exploited.”

Baptist World Aid only gives its tick of approval to companies who have the following four things: 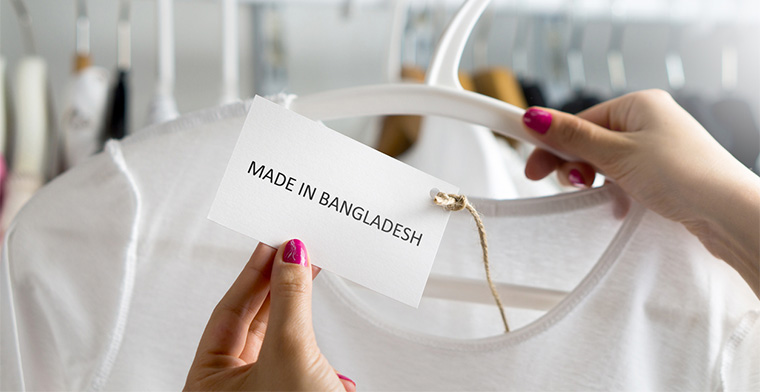 Their work is making a difference. Since the first Ethical Fashion report in 2013, businesses have begun to make serious steps to improve.

“One of the big changes we’ve noted, is that companies are becoming more transparent,” Gershon said. “They’re willing to let themselves be held accountable. They’re doing things like publishing the names and addresses of their suppliers. The amount of companies doing that has more than doubled since 2013… to 34 percent. With that information we can verify that the things they say they are doing in their supply chain are actually happening.”

To make informed choices about what brands you buy, head to behindthebarcode.org.au and check out the Ethical Fashion Guide and the Ethical Fashion Fast Finder. The guide rates companies from A to F, summarising all of the different worker treatment criteria. It’s up to everyone to make a difference, Gershon said—not just brands but everyday shoppers, too. 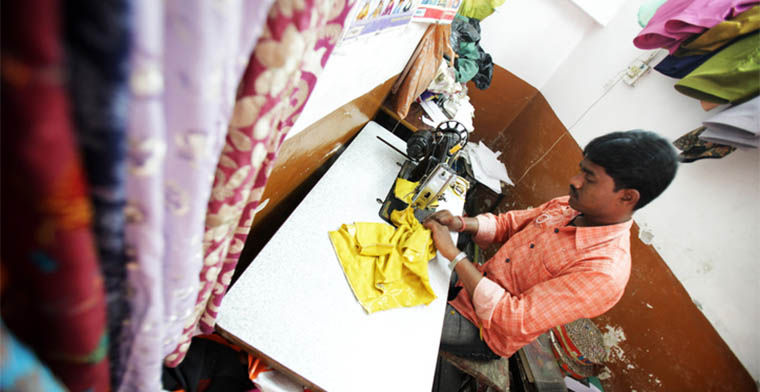 “It takes every stakeholder trying to push the needle forward and make a difference,” he said. “We want companies to do more, we want suppliers to do more, we want government to do more. But the key message from this report is that we as consumers, as members of the public, have a lot of power, to help shape supply chains.

“Our shopping matters. And our voice matters. And if we use those things we can help the industry take the steps it needs to take to ensure that workers aren’t being exploited.”

About the Author: Clare Bruce is a digital journalist for the broadcasting industry.

tags: Articles baptist world aid fashion hope hope 103.2 social justice
0
previous Australia’s Foreign Aid at its Lowest Ever: “This is About the Soul of Our Nation”
next Would Universal Basic Income Beat Poverty?
Related Posts