Over recent years there has been a shift in the drinking culture of Aussies from beer to wine, making it less likely to binge drink due to factors such as social expectations, social environments and costs. 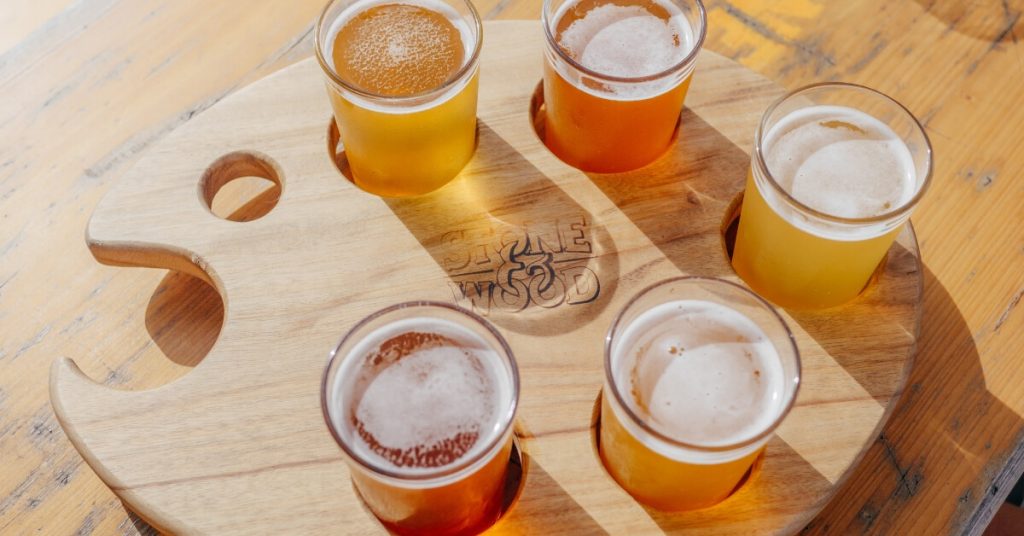 Time to wine down

Apparent consumption of alcohol per person has dropped to levels not seen since the 1960s. It currently stands at 9.4 litres for every Australian aged 15 and over.

That’s the equivalent of:

“If you keep in mind that around one in five Australians drink very rarely or not at all, that’s quite a lot for the rest of us, notwithstanding the amounts discarded or used for non-drinking purposes”, Louise Gates, ABS Director of Health Statistics.

“If 224 stubbies sounds like a lot, contrast that with 1974-75 when Australia reached ‘peak beer’ and the consumption was equivalent to over 500 stubbies per person.” 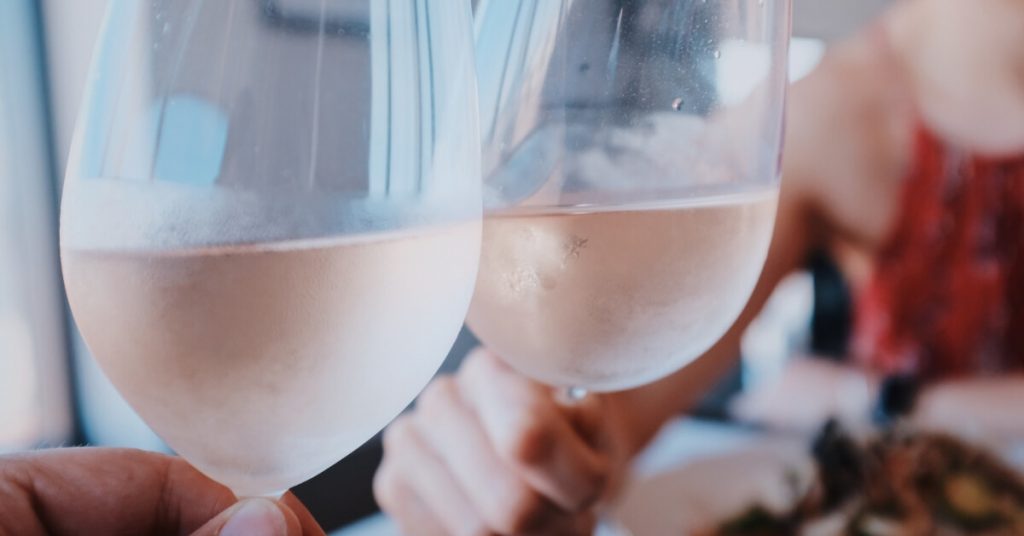 Australians are drinking less, suggesting our relationship with alcohol is changing to one that is more mature and responsible. The percentage of excessive drinkers, equating to 5 or more standard drinks, is down to 16% in 2017 from 24% in 2007. [DrinkWise]

In contrast, there has been an upward trend in alcohol consumed from wine over the 50-year period has grown from 14% to 38%.

However, beer is still the leading source of alcohol, with 3.7 litres of alcohol consumed from beer per capita in 2016-17, narrowly surpassing alcohol from wine (3.6 litres).

The drop in alcohol consumption may be explained in the changing attitudes towards it. Young people are more tactical in their approach to drinking, preferring moderation and reserving it for social occasions.

The 2017 Nielson survey of over 20,000 Australians also shows that although Gen Y and Gen Z (who are of drinking age, i.e. aged 18 to 34), look for value, they also consider health factors. With low carb, calories, vitamin-fortified and organic as very important when deciding what to buy. Boomers, on the other hand, place higher importance on value and price, especially when it comes to beer and cider. [Nielson]

Despite common perceptions, Millennials are less likely to drink than their elders, with just over half (53%) having said they had alcohol in the past month, compared to 65% of Generation X and 72% of Baby Boomers. [Nielson]

The younger generation in particular are more concerned about what they are putting into their bodies and the role of alcohol in their lives.

tags: alcohol Articles australia beer mccrindle research wine
0
previous Pecan Shortbread Fingers
next How to Deal With Trolls (Hint: Don’t Get Even and Don’t Give In)
Related Posts

Australia, A Global Leader in Unity