In 2017 though, for singer-songwriter Melanie Penn the iconic city was the backdrop of her professional discontent, and a diagnosis that meant she couldn’t have biological children anymore.

During what she calls “the worst Christmas I ever had”, Melanie began to write the songs for her first Christmas album, ‘Immanuel’ and this years’ ‘Immanuel: The Folk Sessions’. A collection of songs that tell the Christmas story through the eyes of the first people to meet, and celebrate, the birth of Jesus.

“When I started writing these songs,” said Melanie, “I was at the end of a terrible year, a year of a lot of loss, and it was a very solitary Christmas. I remember looking through social media, and everyone’s all cosy by the fire with their loved ones and I was in New York by myself. Suddenly I started writing these songs, and they changed my life.”

What helped Melanie, may have been the human touch the songs bring to a legendary story, revealing the challenges each of the Bible characters had in their own journeys too.

“All the people who encountered Christ for the first time, they were just humans like us,” said Melanie. “The wise men, Mary and Joseph – they had their doubts also; Gabriel said to Mary, ‘you’re going to have a son and He’s going to save the world’, and she said, ‘that’s not possible’; from the beginning of Christ coming to earth, people brought their doubts.

“[The Christmas story] is a human story; it isn’t a myth, it isn’t something just for ‘sales at the store and wrapping gifts under the tree’, it’s a human story about how God chose to enter the world and redeem the world.” It’s a message Melanie is passionate about sharing, but not one that’s always been at the centre of her career. 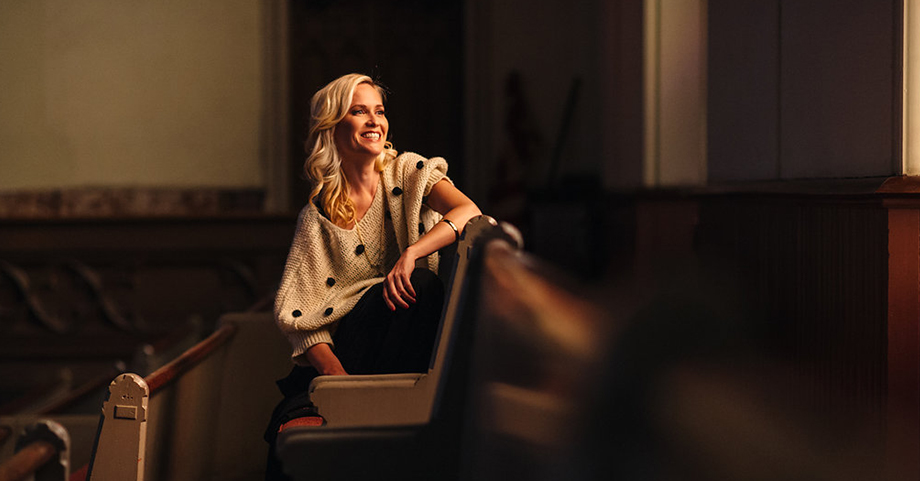 For many years Melanie was a familiar face in the NYC musical theatre scene, touring with the Broadway musical ‘Grease!’ and performing shows 8 nights a week. It was an enviable gig, but left her looking for something more.

“When you’re part of a show,” said Melanie, “the words are given to you, and you sing the same thing every night. Eventually I started to think, ‘I have something to say on my own’, and that it would be amazing to sing words that I wrote.

“Once I started writing songs and realised that there could be a path for me as a solo artist, I thought ‘I’ve got to do that, this is really fun’, and I’ve had a blast [ever since].”

To pull out of a career in theatre is a bold move given how many people fight to get on the stage, but it was God’s prompting that Melanie says compelled her to do it.

“Two things happened at the same time,” Melanie said. “I had a burning desire to write songs that was kind of insatiable and I knew I was going to be haunted unless I tried, and, I was growing increasingly unhappy in the musical theatre world… there was a very deep discontent.

“I look back now and I think God was calling me out of it… When you start feeling really unhappy somewhere, there’s a chance it’s because God’s going to lead you through a change, and in order to go through that change you have to experience that discontent first, because it kind of gets you moving.”

Asked if she felt guilty being discontent in an arena others would admire, Melanie said, “The path is so unique for everyone, that as soon as you start looking around and wondering, ‘what would so-and-so say about this?’, or thinking, ‘other people want to be here, why don’t I want to be here?’ that’s when you can go astray.

“I think it’s important to really be with the Lord in prayer, and really find out where the Lord is leading you. If you start looking around at what others might do if they were in your place that’s really distracting.”

Now Melanie’s focus is on leading worship in church, and encouraging others with her own experiences.

“I want people to know no matter where you are this Christmas or what position in life you’re in, there is something for you,” Melanie said. “God has something for you in this season. Just be open to it and you might be surprised.”

Immanuel: The Folk Sessions is out now.

Article supplied with thanks to The Connect Press. 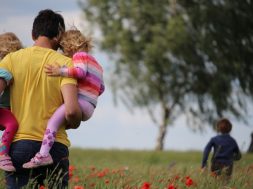