To commemorate 40 years since the Chinese Bible smuggling operation – ‘Project Pearl’, Open Doors is encouraging Australians to become a Bible smuggler from home.

40 years ago, Christian charity Open Doors, saw one million Bibles delivered into China, overnight. The Bible smuggling operation ‘Project Pearl’, was dubbed by TIME Magazine as one of the most successful smuggling operations of the 20th century.

To celebrate its legacy, Open Doors are asking people to join the next wave of Bible smugglers and ensure Bibles continue to reach people living in the most dangerous places to be a Christian.

Founder of Open Doors Australia, Dean Keaney, shared his experience of Project Pearl. Being a former member of the American Navy, Dean was the radioman on the mission. His job was to signal the underground church in China when the Bibles would arrive.

“The time had finally arrived for a very important message to be sent to the church in China,” Dean recalled. “The message was ‘We’re having a party. Prepare 18 bowls of rice and 21 cups of tea”

“The 18 bowls was the date when a million Bibles would be at the beach– June 18, 1981. The 21 cups of tea were the military time for 9 pm in the evening and that’s when thousands of believers came to the beach- prepared and waiting.”

When the Open Doors crew arrived on the shore of the secluded beach in China, thousands of Christians waited expectantly for the Bibles to arrive. As the boat drew closer, they jumped into the water, risking arrest just to get their hands on the Bibles. After Open Doors left the beach, the secret police arrive.

“The police tried to burn some of the Bibles,” Dean said. “but when it began to rain – putting the fire out – they just threw the open Bibles into the sea.”

“As these Bibles began floating in the moonlight, the reflection of the white pages looked like fish to the local fishermen who quickly started hauling them in with their nets. Realizing they had something very valuable, they dried them out on their rooftops and began selling them back to the believers at very low cost.” 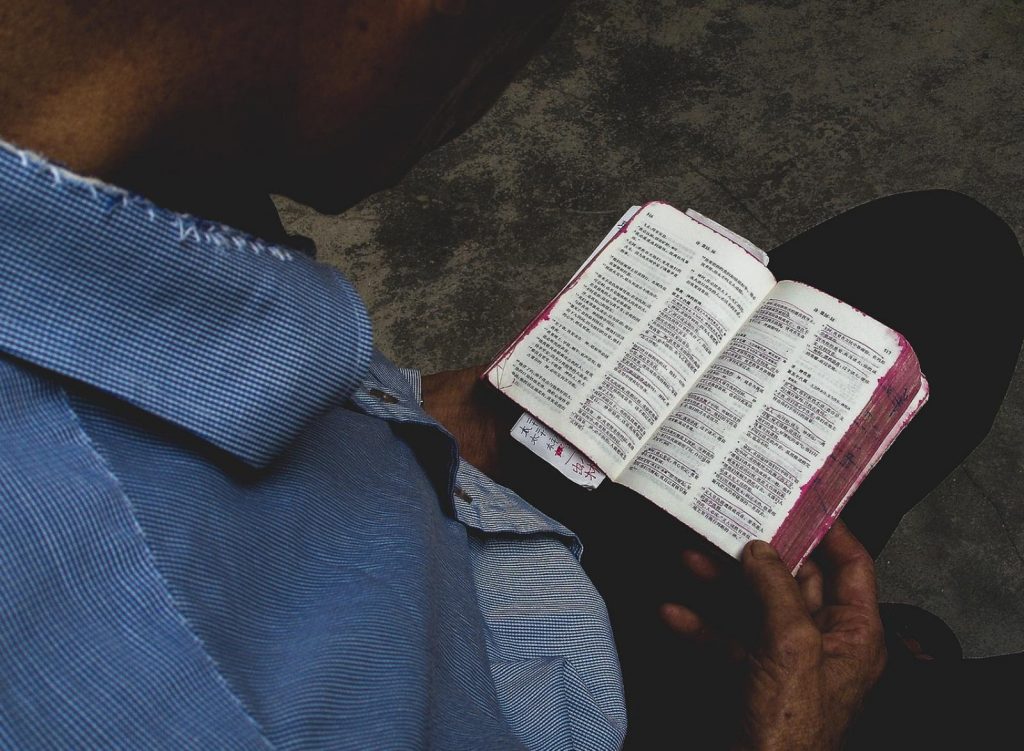 The Bible delivery was a success and China was flooded with the gospel.

Today, Open Doors are asking for Christians across Australia to help raise enough funds to deliver 5,000 Bibles in one day. $20 can deliver one Bible, making you a Bible smuggler from the comfort of your home.

Open Doors is a charity helping people follow Jesus all over the world, no matter the cost. Since 1955, Open Doors has been equipping persecuted Christians to remain in some of the hardest places to do so. This is done by delivering emergency relief, community development and discipleship in over 70 countries.

Article supplied with thanks to Christian Media & Arts Australia.

About the author: Kim is a media and communications professional who specialises in building community and valuable relationships.

tags: Articles bible faith social justice
0
previous Get ready for Miracles Day!
next What Hillsong Pastor Brian Houston Has Been Charged With: “I Will Defend These Charges”
Related Posts