Home News 10 Years After The Stolen Generation Apology: “It Makes me Cry Even Now” 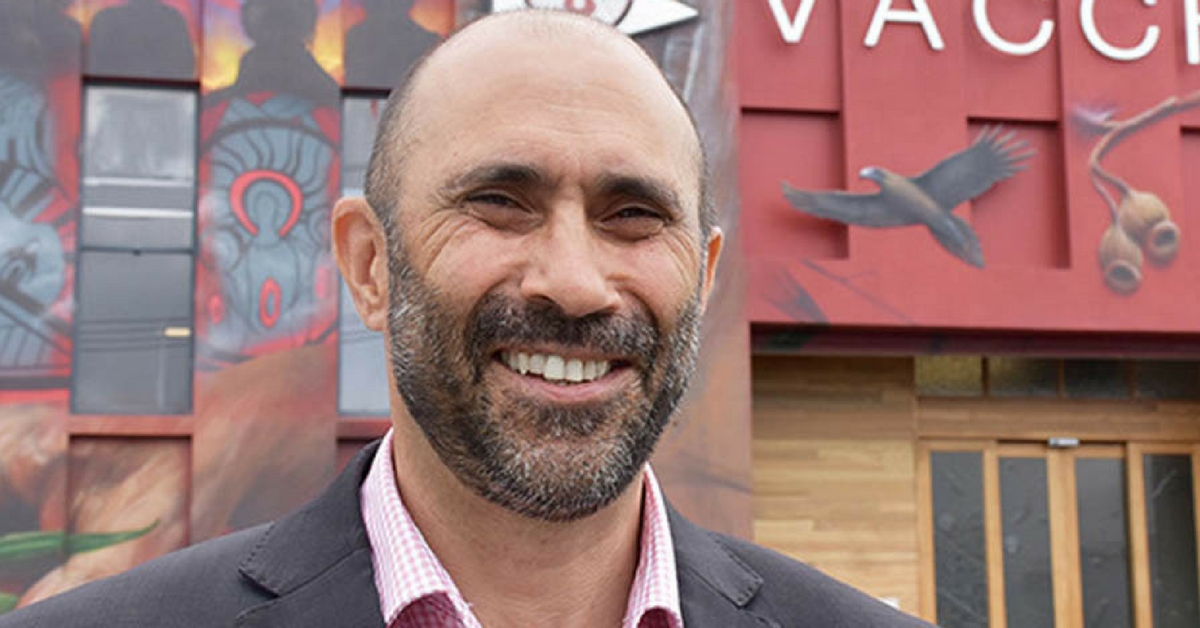 10 Years After The Stolen Generation Apology: “It Makes me Cry Even Now” 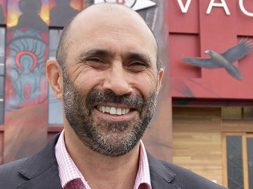 10 Years After The Stolen Generation Apology: “It Makes me Cry Even Now”

Although it was ten years ago, Ian Hamm can remember the exact moment of the apology to the Stolen Generations.

“I still remember Kevin Rudd saying, ‘To the mothers and the fathers, the sons and the daughters, for the breaking up of the families, we say sorry’. It makes me cry even now when I say that or think about it,” Ian said. “You don’t forget that.”

Ian, a Yorta Yorta man who grew up not knowing any of his Aboriginal family, says it was a profound moment.

“It’s was one of those moments where you’re just at peace with the world. It was just such a special day and I’ll never forget it.”

Ian Hamm was born in 1964 and adopted into a non-Aboriginal family at just three months of age. He grew up in Yarrawonga, a town where he and his other adopted siblings were the only Aboriginal people.

Ian says he always had questions about who he was, where he came from and where he fit in.

Little did he know his natural family were living just thirty miles away in nearby Shepparton. It was only when Ian went to teacher’s college in Bendigo that he met and mixed with other Aboriginal people for the first time.

He’d been in Bendigo four days when somebody said, ‘I think I know who you are.’

Meeting His Family For the First Time

A few months later he was contacted by Elain from the Victorian Aboriginal Child Care Agency. Elaine told him his story, including that he had two sisters and two brothers who had been living just up the road the whole time.

Elaine also informed Ian that his mother had passed away in 1966, when he was just two. The identity of his father was not known. In the 1980s, Ian was able to meet his two brothers and two sisters for the first time.

Before that day people would talk about the ‘so-called Stolen Generations’. After that day it stopped being ‘so-called’ and became accepted by the Australian public.

Looking back over the past ten years, Ian believes the apology was a profound turning point. Before that day people would talk about the ‘so-called Stolen Generations’. After that day it stopped being ‘so-called’ and became accepted by the Australian public.

Ian believes the ten year anniversary is ‘an opportunity to take a measure of how far we have come over ten years’, but also to say, ‘how far do we have to go?’

“That’s really for me the importance of this. It’s not that it’s just the apology. That was a significant event that I think we should all acknowledge, but it’s what comes after… How far we have come, but how far we have yet to go…”

The Healing Foundation, which was established one year after the apology, says tackling the intergenerational trauma from the Stolen Generations is the first step towards closing the gap for Aboriginal and Torres Strait Islander people.

You can watch and hear the testimony of other Stolen Generations children at http://www.stolengenerationstestimonies.com/

About the Author: Katrina Roe is a writer, radio presenter, children’s book author, and mother of three.

tags: aboriginal apologies Articles government hope 103.2 stolen generation
0
previous It's Time to Realise that Small is the New Big
next Should the Gambling Industry be Allowed to Donate to Political Parties?
Related Posts